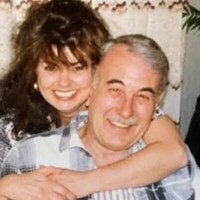 Once graduating high School James Honorably served his country in the U.S. Army from 1958-1961. After serving his country he was a New York City Police Officer. Upon his retirement from the Police Department he contracted himself as an electrician.

The family would like to thank everyone for their understanding during this difficult time.