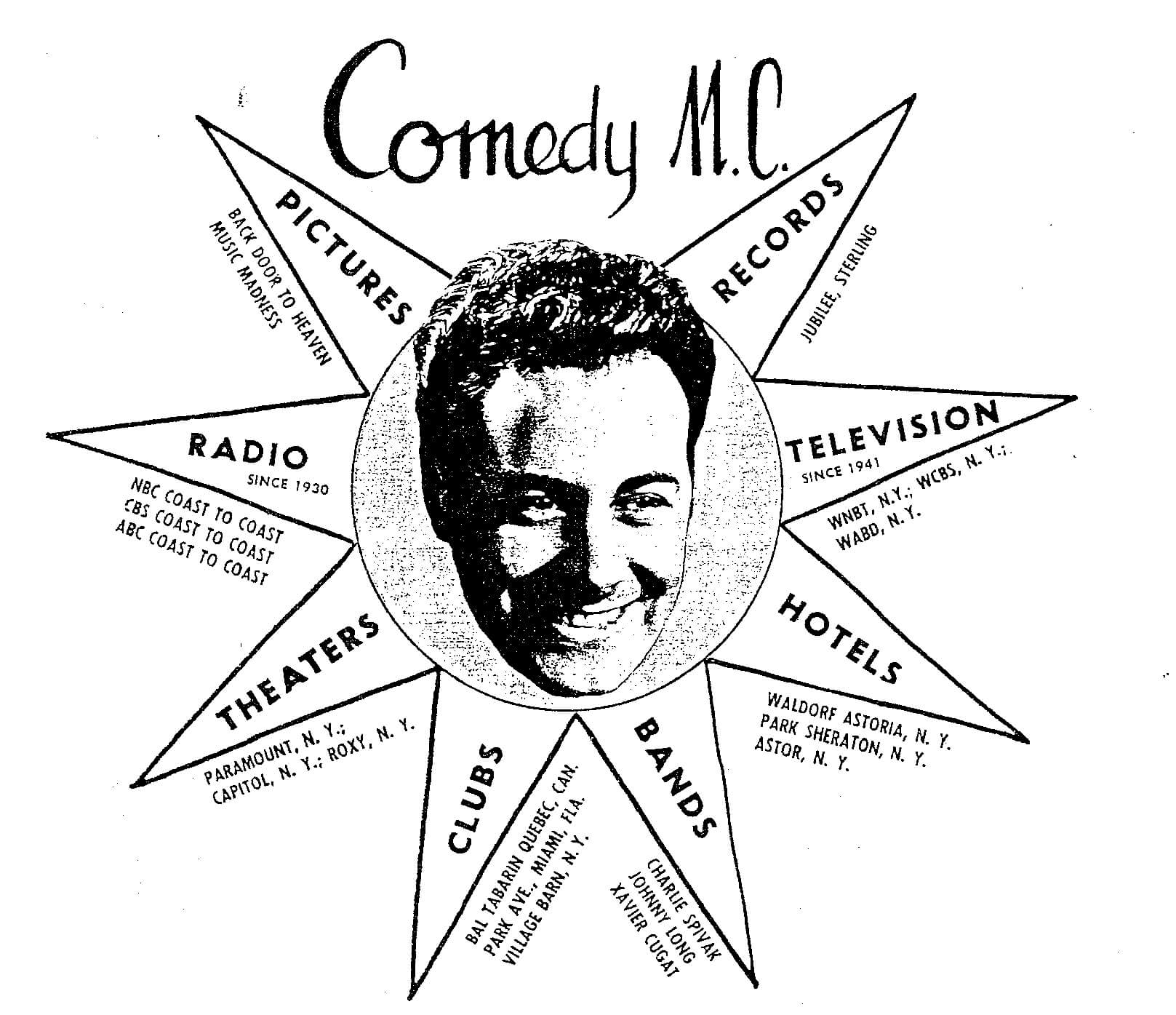 Ross often gave of his time by offering free lessons to the general public as well as to those in the local convalescent home.  On Friday nights he would spend his time teaching the harmonica to the folks at the Kent Nursing Home.  He enjoyed helping others.

Ross quit school at the age of 14 and became active in the radio stations WELI and CICC in Connecticut.  Admittedly, he was successful as a circus ringmaster in the Rudy Brothers Circus in California, and a  first rate magician but only to suport his “harmonica habit.”

He and Ruth played together for 30 years, even on a 5 foot harmonica.