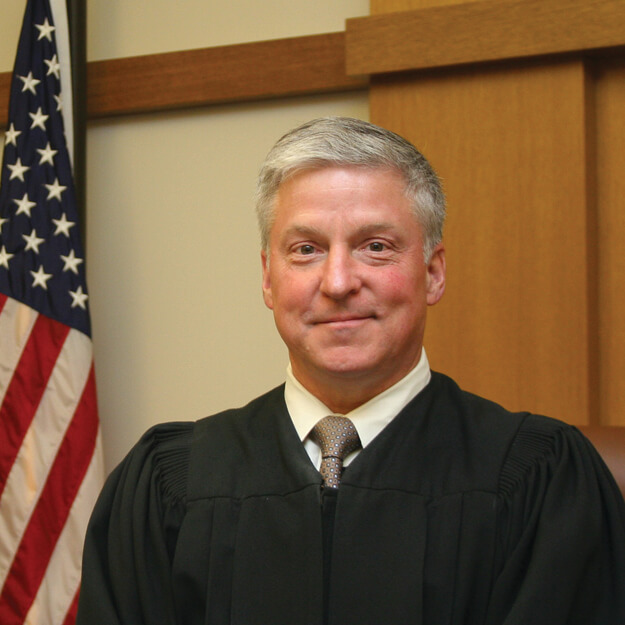 He left behind his wife, Barbara Reitz. Jim and Barbara were both very invested in the lives of our young people and provided hope for a second chance to many. They shared three children, one who serves in law enforcement and one who is actively serving our Country in the United States Navy. He was a loving and supportive husband and a proud grandfather of 7 grandchildren.  He was a devoted son, brother, uncle and a true friend.

A resident of Mahopac, Judge Reitz was known to be a fair-minded and Putnam County Court Judge. His commitment to the law was above reproach and his number one priority was serving the public. He truly was an honorable judge.

We may never fully appreciate all that Judge Reitz did in our community because much of his work was behind the scenes, without fanfare or trying to draw attention to himself. In addition to his Judicial responsibilities, Judge Reitz was active in many community endeavors. He was a member and strong supporter of many civic and community programs throughout Putnam County, an excerpt of which are listed at the end of this writing.

Born and raised in Putnam, Judge Reitz’s family roots date back in Putnam three generations. His desire to make a difference was evident as a young man, when he served as both President of his Class at Carmel High School and Captain of the football team.

Judge Reitz received his Baccalaureate in Business Administration from Mercy College in 1986 and Juris Doctor from The Thomas M. Cooley Law School in 1989.

In 1991, Judge Reitz opened a law practice in Carmel. He was elected Carmel Town Justice in 1995. He served in that capacity nearly a decade before being overwhelmingly elected in 2006 as Putnam County Court Judge.

In fact, Putnam County Treatment Court was recognized internationally in 2015 when The Today Show and Kate Snow received an Emmy for their Series on the Heroin Epidemic. His wife, Barbara, also served as the Program Coordinator of the Putnam County Youth Court since its inception in 1988.

Here were just some of Jim’s Volunteer Community Service Endeavors:

Our thoughts and prayers are with the Honorable Judge James F. Reitz and his loving family. We are grateful for the legacy that he left behind by helping our community members and making this world a better place. Rest in peace.

Jim is Family of Putnam Valley, Mahopac, Kent, Putnam Lake, Lake Carmel and Brewster Volunteer Fire Departments. And many others… Of All Things Jim Reitz was your Best Friend and now Our Guardian Angel.