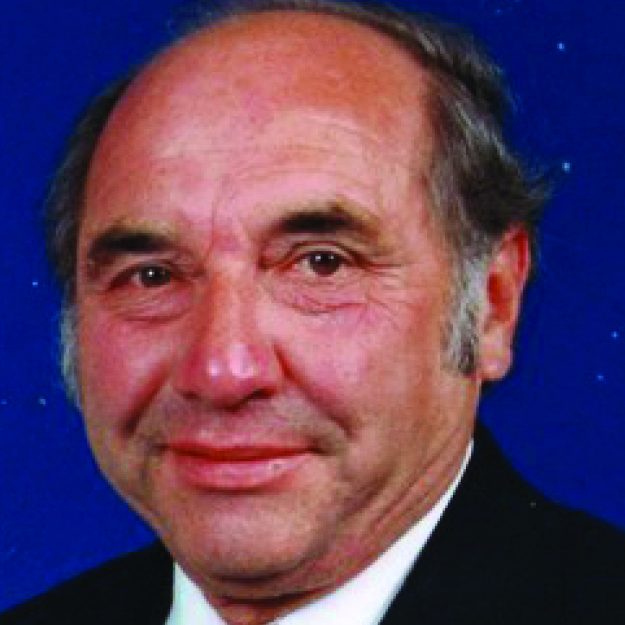 Born in Manhattan on September 12, 1933, he was the son of William and Marie (Tanzosch) Droese. William proudly served our country in the US Army. He had been employed as a plumber with Frank Kolack Plumbing and Heating in Shenorock and as a Water Superintendent for the Lake Baldwin Water District. He was a member and Past Commander of the American Legion Post 1080 in Mahopac.

On October 13, 1956 at St. Luke’s Lutheran Church in Putnam Valley, William married Helen Rapp who predeceased him on May 12, 2007. He is survived by his children and their spouses, Donna and Bill Pope, Bill and Gretchen Droese, John and Patty Droese, and Glenn Droese and longtime companion Karen Bruce; his grandchildren, Kristin (Josh), Ryan (Julie), Sean (Erin), Will (Ellen), Samantha (fiancé Brandon), Mathew, Amanda (Jim), Jonathan (Melissa); his great-grandchildren, Andersyn, Emma, Helena and Zachary; his sister, Ella Curtis and her husband Bill; and his nephew. He was predeceased by his grandson, Danny Pope.

Services will be private. In lieu of flowers, memorial donations may be made to Hope Through Pope, Hudson Valley Hospice or the Alzheimer’s Association.