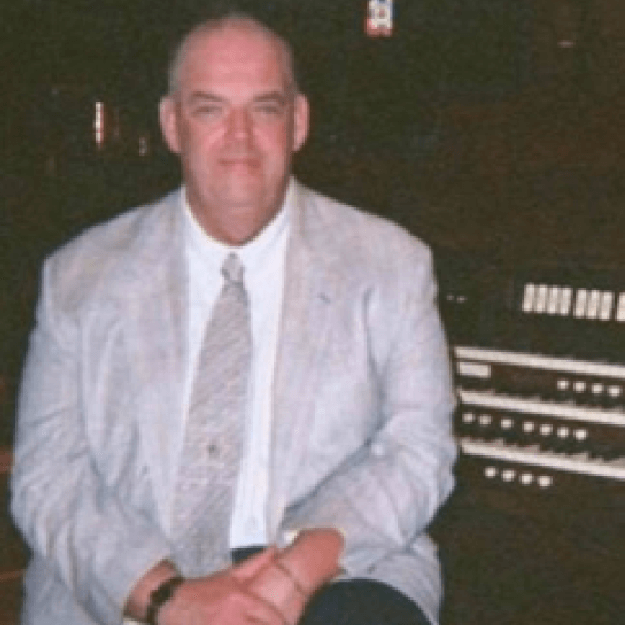 Walter T. McSpedon; Wally to his family and his many, many friends; went home to be with the Lord on Friday, January 3, 2020. He was 67 years old.

Born on October 5, 1952 in Yonkers, NY, son of the late George D. and Mary (Fennessy) McSpedon. Walter graduated from Carmel High School in 1972.

Walter was a very talented pianist and organist. At an early age, like so many before him, he took piano lessons under the tutelage of Margaret ‘Peggy’ Weizenecker in Brewster. Through the years, Walter improved upon his talent and became a piano teacher. Also, he could be found stepping in for musicians and colleagues alike in the surrounding area, be it at worship services on a given Sunday or an occasional evening party or celebration. In the early 1980’s, Walter took the position of Organist at the Croton Falls Baptist Church, later called the Croton Falls Community Church. In 1986, Walter stepped in as organist at St. Lawrence O’Toole Church in Brewster, NY for his dear friend and teacher, Peggy Weizenecker. During her long battle with cancer, Walter was there for her both as friend and professional, warming the organist bench and continuing a level of musical prowess at the church that began years before. Upon her death in 1987, Walter became the music director of the Church of St. Lawrence O’Toole, a position to which he was most proud. Providing the parish with his many talents through the years. Choir Director, Music Teacher to the students of St. Lawrence O’Toole School and Director of many a Christmas Cantata and other special events. Through the years, the many parishioners of St. Lawrence loved Walter and appreciated his many talents and kindnesses.

Walter moved on from St. Lawrence Parish in 2015 and began his most recent professional calling as Organist for the Patterson Community Church and the Rev. David Frost. He became a member of the church and remained their organist until his death. The Patterson Community Church family welcomed Walter with open arms. Walter truly felt the warmth of the church family while there. In true Walter style, it wasn’t long before a special musical event or cantata was underway. Walter was happiest when bringing the message of God, through his music, to friends and the surrounding community.

Although a private cremation was held earlier, a memorial visitation will be held on Saturday, January 11, 2020 from 11am to 1pm at Beecher Funeral Home, 1 Putnam Avenue, Brewster, NY followed by music and God’s message delivered by the Rev. David Frost at 1pm at the funeral home. An interment of ashes will follow at Raymond Hill Cemetery in Carmel, NY where Walter will be placed with his loving mother Mary McSpedon.