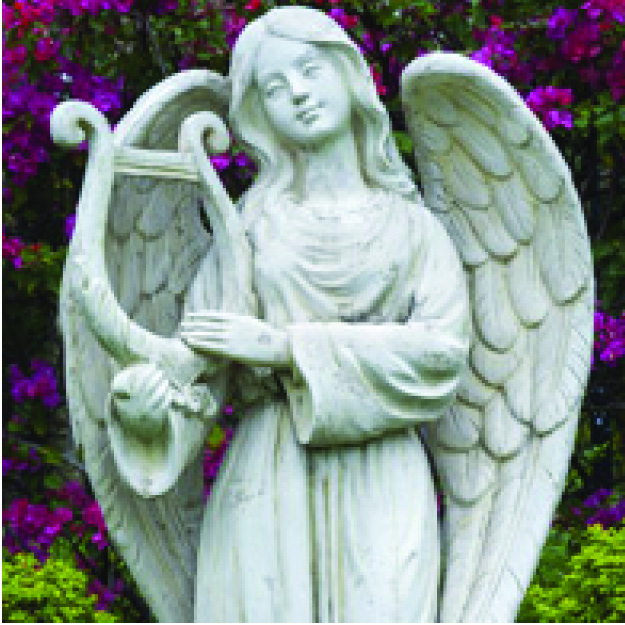 Theresa grew up the youngest of four siblings – Pauline, Anita, Anthony – each of whom predeceased her. She grew up in the Bronx and pursued a career in New York City.

On October 28, 1950, she married William L. Panny at Mount Carmel Church in the Bronx. They relocated to Mount Vernon, NY where they had three children. In 1971, they moved their family one final time to Lake Carmel, NY where they resided for the rest of their lives.

Theresa worked a variety of jobs over the course of her life – from secretary to, one time, a school crossing guard. The last job of her career was at Guidepost Magazine in Carmel, NY, yet she continued work by volunteering for Green Chimneys for many years after. Helping children read gave her great joy.

A lover of travel, Theresa often remarked on trips she took to Italy, France, Austria, the Grand Canyon, and Alaska. She valued fitness and loved the “Silver Sneakers” program at the local gym, after which she would chat over coffee with friends. Terry enjoyed Broadway shows and often traveled to her beloved NYC for a day with friends.

Theresa is predeceased by her beloved husband, Bill, who passed away in 2012. She is survived by her children, Joyce (Steve) Williams, William (Jodi) Panny, and Chris (Vicky) Panny. She is also survived by her five grandchildren, their spouses, and two great-grandchildren: Stevie and Marlene Williams, Nicole Williams, Christine and Mark Rushworth, Carli-Rae and John Michael Duncombe, and Rachel Panny. Also, her sister-in-law, Mary Orsini, brother-in-law, Robert Panny, and many nieces, nephews and great nieces and nephews.

Following Mass, Theresa will be escorted to her final resting place with her beloved husband at Raymond Hill Cemetery, Carmel, NY.