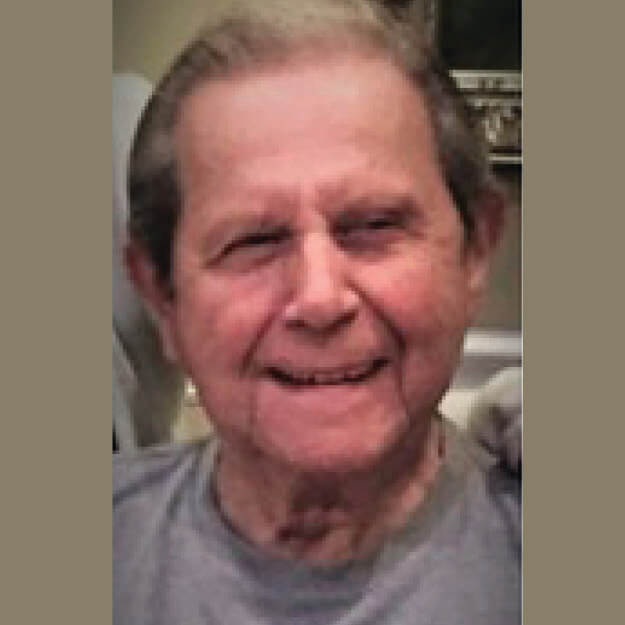 Peter is the son of the late Giovanni and Anna (Posillipo) Marino , he was born in The Bronx, New York, on January 13 1931. He attended and graduated from PS.97 and Christopher Columbus High School. He was an accomplished saxophone player and entertained at many venues.

Peter was a proud veteran of the United States military and served in the Korean War from 1951-1954. He served in the Navy as an Aviation Machinist’s Airman. He was honored for his military service at the Putnam County Medal Service Ceremony in 2019. He was a member of the American Legion Post 270 for 34 years.

He was a police officer for many years, first as a member of NYPD and later in Bronxville, NY.

Affectionately remembered as Pop Pop, he is survived by his loving family including his wife Rita, stepdaughter Putnam County Legislator Toni Addonizio and her husband Robert of Kent, NY, son John Marino and his wife Barbara of Port St Lucie, FL, son Frank Marino and his wife Sue of Purdys, NY; his sister Nancy Carlsen of FL. 9 grandchildren; Johnyboy, Peter, Frankie, Robert Peter, Joey, Brent, Brad, Bliss and 11 great-grandchildren as well as many other loving nieces and friends.
In addition to his parents, Peter was also predeceased by his son Peter George Marino, Jr. (Phyllis) in 2018 and sister Mae Perillo (Vito) in 2013.

In lieu of flowers, donations can be made in Peter’s memory to the Wounded Warrior Project (https://support.woundedwarriorproject.org/Default.aspx?tsid=10043).