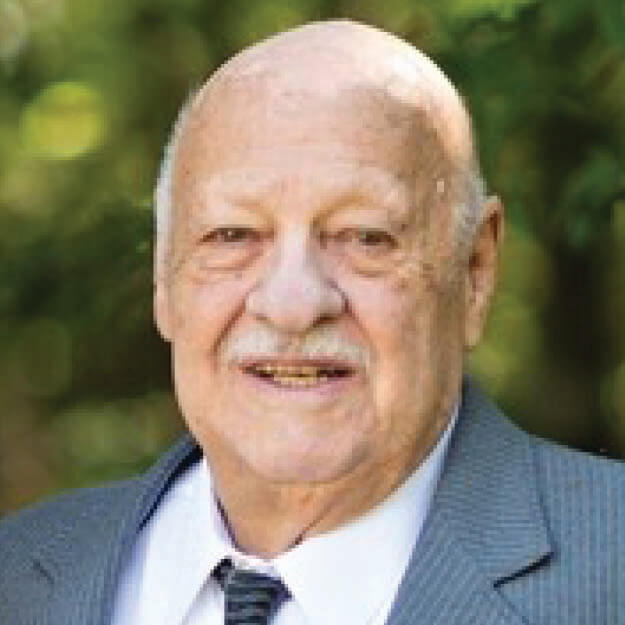 Joseph was born January 23, 1935 in Mount Vernon, New York to the late Francesco and Maria (Coschignano) Esposito. He married the love of his life Carol-Lynne Casagrande on May 26, 1957 in Mount Vernon, NY and they were blessed with three wonderful children, Debra, Jodi, and Joseph, Jr.

Joseph was a devoted husband, father, grandfather, brother, and uncle. He was a licensed Master Plumber and ran his own business, Esposito & Son Plumbing and Heating, while simultaneously dedicating his life to public service.

Joseph served as a Police Officer for the Town of Kent Police Department (KPD) for 14 years. During his time at the KPD, he was the firearms instructor with certifications through NYS and the FBI. Following his retirement from the police department, he was elected as a Town Justice in the Town of Kent in 1988, an office he held until 2008. The 20 years he served on the bench were spent fulfilling his life’s greatest passion. During his time as a Police Officer and Town Justice, he was also a proud Volunteer Fireman in the Lake Carmel Fire Department, where he served for 60 years. Prior to moving to Lake Carmel, he was also a member of the Mount Vernon Volunteer Fire Department for 10 years.

It was through his role as a public servant and local plumber that Joseph met and befriended many people within the Lake Carmel and Putnam County community. No matter where he went, he always met someone he knew, resulting in an endless conversation full of laughter and stories. He was known as “Uncle Joe” or “Judge” to many, who often remarked that he was a one-of-a-kind, larger-than-life character.

He will be dearly missed by all who knew and loved him. His grandchildren, most of all, will never forget all the wonderful and chaotic Sunday morning breakfasts hosted by their Poppie.

Joseph was predeceased by his beloved wife of 59 years, Carol, in 2016, his sisters, Rosie Zuccarelli, Christine Ginese, and twin brother, Monsignor Ernest Esposito.

Memorial donations in Joseph Esposito’s name can be made to Tunnel to Towers Foundation (https://t2t.org/donate/) or to St. Jude Children’s Research Hospital (https://www.stjude.org/donate/donate-to-st-jude.html?sc_icid=header-btn-donate-now).