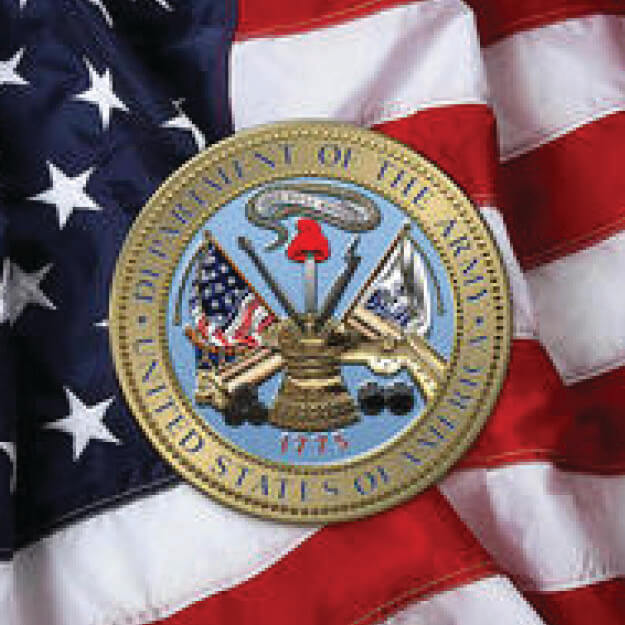 It is with great sadness, we announce the passing of Carmel resident Joseph A. Capaldi, 94, on January 4, 2022.

Joseph was a Sanitation Driver for the New York City Department of Sanitation.

He was a hard worker, devoted husband, father, grandfather, and great grandfather. Taking care of and spending time with family was most important to Joseph. He also loved the outdoors and enjoyed hunting and fishing. He was a proud United States Army Veteran who proudly served his country. He was a member of the Putnam County VFW.

Joseph will be missed by everyone who knew and loved him.

He is survived by his two daughters, Susan DiCaro of Florida and Joann Sprague and her husband Tommy of Poughquag, NY. He is also survived by four adoring grandchildren, Jeremy, Jonathan, Rachel and Christina, as well as one cherished great granddaughter Autumn Tompkins.

All Funeral Services to honor and celebrate Joseph’s life will be private. Joseph’s family would like to thank you all for your understanding, kindness, and prayers during this difficult time.

Joseph will be laid to rest alongside his beloved wife Josephine in Raymond Hill Cemetery.

We here at Cargain Funeral Homes, Inc., are deeply committed to responsibly responding to the health, well being and needs of the families, guests and communities we are privileged to serve.