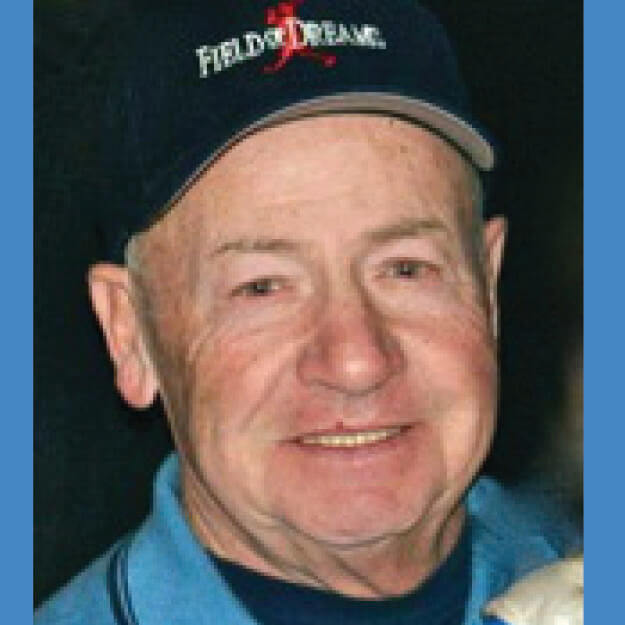 It is with tremendous sorrow we announce the passing of James J. Ryan, 79, of Carmel, New York on February 1, 2022.

James was born on December 2, 1942 to William and Davina (Murdison) Ryan in New York City. He attended Rice High School in the Bronx, NY and then he joined the U.S. Marine Corps where he proudly served his country for four years. After leaving the Marines, he married the love of his life, Lorraine Cody on April 27, 1963 and they were blessed with five children.

He was a devoted husband, father and grandfather and he loved spending time with his family, as they were the most important thing to him. He was a member of the Knights of Columbus in Carmel, NY. James enjoyed playing softball, the NY Yankees, his numerous trips to the Super Bowl and Notre Dame football games and was especially proud of his almost 40 years of dedication to Local #3 IBEW. GO IRISH!!!!

James was dearly loved by all and he will be greatly missed.

A Mass of Christian Rite to honor and celebrate James’s life will take place at 10:30 A.M. on Saturday, February 12, 2022 at St. James the Apostle Church, 14 Gleneida Avenue, Carmel, NY.

James will be brought to his final resting place beside his wife, Lorraine, at Raymond Hill Cemetery, 165-N 52, Carmel, NY.