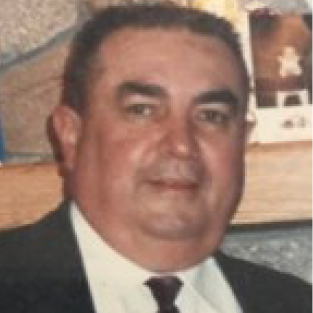 Frank was born in Danbury, CT on June 23, 1929 to the late Frank J. Sr., and Christine Goelz Messer. He attended Danbury Schools and was a 1947 graduate of Danbury High School. Frank received his bachelor’s degree from Pace University in 1951.

Frank became a Certified Public Accountant in 1979. He worked at various area companies and later was a self-employed CPA.

A Private Mass of Christian Burial will be celebrated at St. Joseph Church, Brookfield with burial to follow in Raymond Hill Cemetery, Carmel, NY at the convenience of the family

There are no calling hours.