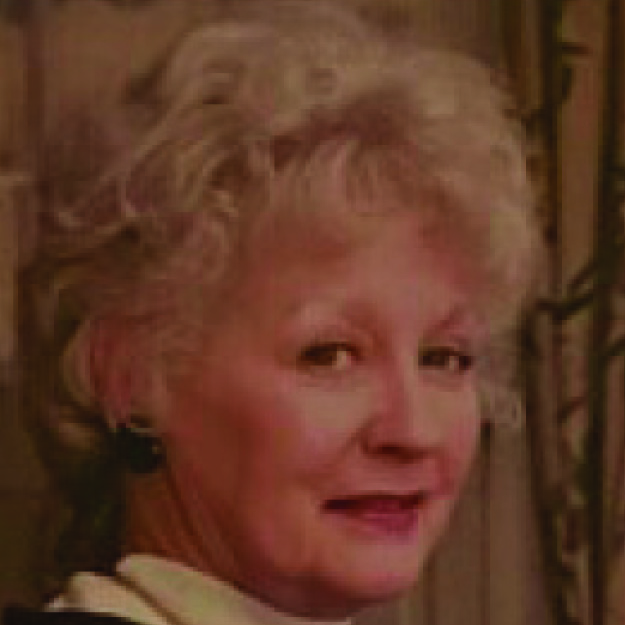 It is with heavy hearts we announce the peaceful passing of Barbara Ann Baxter, a longtime Town of Kent resident, on Monday, November 8, 2021, after a long battle with cancer. She was 88 years old.

Barbara (nicknamed Dolly), was born December 9, 1932 in Bronxville, NY to George and Lillias (Hunter) Koepper. She grew up in Mt. Vernon, NY. In May of 1946, when she was 14 years old, her older brother, George entered her into a competition for May Queen at the Mount Vernon Spring Festival to tease her. To his astonishment, she won the competition and was crowned by Ralph Branca, Mount Vernon resident and pitcher for the Brooklyn Dodgers baseball team.

She graduated from A.B. Davis High School in 1951. Her first job was at George Fennell and Company furniture store in Mt. Vernon, NY. She met her future husband, Victor, on a blind date set up by mutual friends. She described meeting him for the first time as “truly love at first sight”. They were married on May 3, 1953 after Victor’s discharge from the US Army.

They resided in Mount Vernon for several years before purchasing their home in Carmel/Kent. They were devoted to each other and were married for 64 years.

Barbara resigned from her job to raise their three children and rejoined the work force part time when they were teenagers. She held several administrative positions until Victor’s health declined and she had to battle stage 3 breast cancer in 2005. She cared for Vic at home for many years as he became wheelchair bound. In February of 2021, she moved to Maplewood at Danbury, where she received wonderful and attentive care from the staff there and from Regional Hospice of Danbury.

Barbara was a dedicated member of the Croton Falls Community Church, and had been treasurer of the church Women’s Group. She assisted with countless plant sales, bake sales, and rummage sales to benefit the church. Barbara’s interests included playing the piano, singing in the church choir, traveling, sailing, gardening, sewing, and enjoying her family and home. She was an excellent cook and talented baker, and she loved planning and hosting parties. She will be remembered for her kindness, warmth, love of animals, hospitality, intelligence, generosity, and sense of humor.

Barbara was predeceased by her beloved husband, Victor (2017), and her dear brother, George.

A funeral service to celebrate her life will immediately follow at 1:00 P.M., at Cargain Funeral Homes, Inc with Pastor Timothy Wagner officiating.

Barbara will be brought to her final resting place for interment alongside her beloved husband Victor, at the Raymond Hill Cemetery in Carmel, NY, following the services at Cargain Funeral Home.

In lieu of flowers, donations in Barbara Ann Baxter’s memory can be made to: Croton Falls Community Church, PO Box 25, Croton Falls, NY 10519.